You are here: Home1 / Gugu naGogo

Gugu naGogo, created by Taku Mbudzi, explores intergenerational and cultural relationships and struggles between daughter, mother, and grandmother, through the eyes of Gugu, a 12-year-old budding astronomer living in a small Australian town, far removed from Zimbabwe, where her Gogo lives.

Gugu naGogo is one of four films selected by the ABC and Screen Australia for their Kaleidoscope Project. The four films will be screening on ABC ME + ABC iview in 2022. 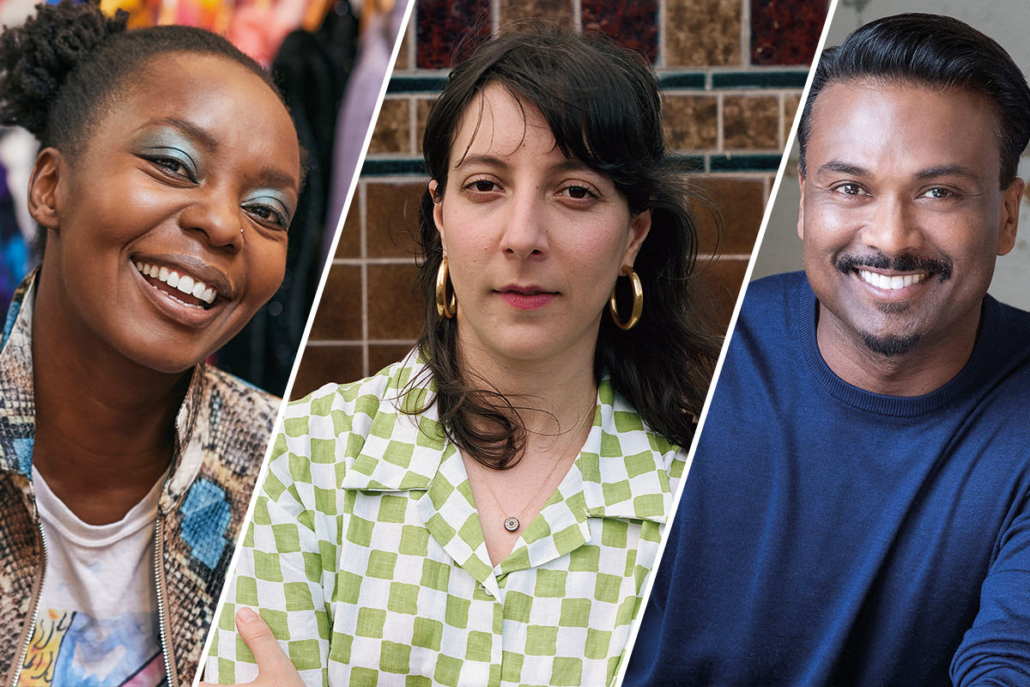